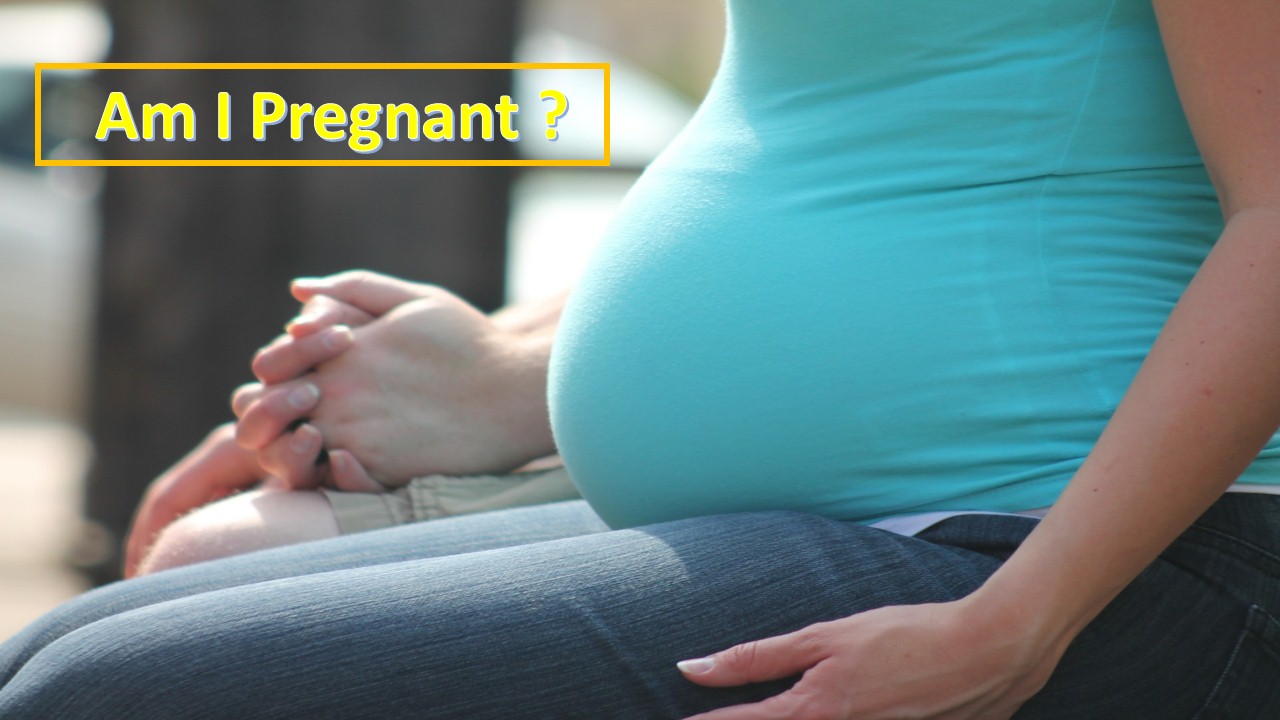 How quickly am I able to know if I’m pregnant?

Pregnancy may be a different experience for every woman. Some women may suspect they’re pregnant within the first few days of pregnancy, while others don’t notice anything until they miss a period. There also are some women who don’t know they’re pregnant until months after conception.

Am I able to take a pregnancy test?

Because it takes time for the hCG to build up in your body, it’s often best to wait till you miss your period before taking a home pregnancy test. Before this point, the test may come up negative, even if you’re actually pregnant.

Home pregnancy tests are generally very reliable. These tests involve urinating on a small test strip then waiting for a symbol to seem within the result window. This window will usually show a test image (sometimes this is often one straight line). This symbol appears first and means the test is functioning. Always check the packaging and directions of your test to make sure it’s working correctly. Within a minute, the test will show either a positive result or a negative result. Some tests will display a word or phrase (pregnant or not pregnant).

Blood tests for a possible pregnancy are done in your pathology. This type of test looks for hCG in your blood. you continue to got to await hCG to create up in your body before taking this sort of pregnancy test. Your consultants may recommend this option in some cases. Call your provider if you think you’re pregnant and discuss the best type of test.

A missed period: the foremost common and clear-cut sign of pregnancy may be a missed period. Once conception has happened, your body produces hormones that stop ovulation and therefore the shedding of the lining of your uterus. that means your cycle has stopped and you won’t have a period again until after the baby is born. However, missing your period isn’t always a symbol of pregnancy. you’ll also miss your period from stress, excessive exercise, dieting, hormone imbalances, and other factors which may cause irregular periods.

Fatigue: many ladies feel extremely tired in early pregnancy. This sign of pregnancy happens due to high levels of the hormone progesterone. Similar to other early pregnancy symptoms, fatigue tends to get better within the second trimester. However, it does come within the third trimester for several women.

Morning sickness: Despite the name, this pregnancy symptom can happen at any time of the day or night. Nausea can happen as early as two weeks into a pregnancy or it can start a couple of months after conception. Not everyone experiences nausea/morning sickness and there are various levels of nausea. you’ll have nausea without vomiting—this changes from woman to woman. About half of pregnant women have vomiting. Though nausea during pregnancy is fairly normal, it is often a problem if you become dehydrated. Women who cannot keep down food and fluids due to extreme nausea could have a condition called hyperemesis. Contact your healthcare provider if you’re experiencing extreme nausea and dehydration.

Sore breasts: Your breasts can become tender to the touch during pregnancy. The soreness could also be almost like the way breasts feel before a period, only more so. Your nipples may additionally begin to darken and enlarge. This soreness is temporary and fades once your body gets won’t to the increased hormones. you’ll also notice that your breasts have enlarged and your bra is tighter than normal.

Could I actually have the symptoms of early pregnancy and not be pregnant?

Many of the symptoms of early pregnancy overlap with other medical conditions, also as your typical menstrual cycle. Premenstrual symptoms are often very almost like pregnancy symptoms. this will make it difficult to inform the difference. you’ll also miss a period without being pregnant. this will happen once you exercise in extreme amounts, lose or gain a lot of weight, or maybe are stressed. Breastfeeding also can cause your period to stop for a short time.

The best way to know you’re pregnant is to require a pregnancy test. If you’ve got missed a period and think there’s a chance you’ll be pregnant, consider taking a test.

Frequent trips to the bathroom: Before you even miss a period, you’ll notice that you simply need to urinate more often. This actually happens because you’ve got more blood than before. During pregnancy, your body’s blood supply increases. Your kidneys filter your blood and take away the additional waste. This waste leaves your body as urine. The more blood in your body, the more you’ll need to urinate.