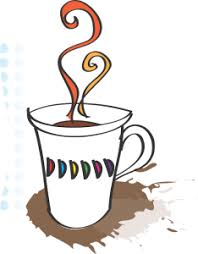 Caffeine is a psychoactive drug act as a natural stimulant most commonly found in tea, coffee, cacao plants, chocolate and many beverages. It works by stimulating the brain and central nervous system, helping you to stay alert and preventing the onset of tiredness.

Research has shown that caffeine may have a number of health-promoting properties. Which include antioxidant activity, increase memory stimulate your brain, makes you awake, work as a painkiller and much more. These therapeutic benefits do NOT apply to pregnant women; however.

This article examines the latest research on caffeine and your health.

What is exactly the caffeine? 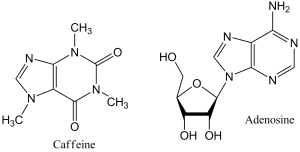 C8H10N4O2. Caffeine is a central nervous system (CNS) stimulant of the methylxanthine class.

The half biological life of caffeine is 3 -7 hours in adult and 65- 137 hours in an infant with duration of the action 3 to 4 hours and caffeine say goodbye to the body by urination. This little devil mimics adenosine and binds to the same targets in the brain.  During the day, your working brain naturally builds up its levels of adenosine. When they reach a threshold concentration, they bind to special receptors that react by launching the instructions to make your body sleepy but caffeine binds to it first and Caffeine helps you stay awake by binding to adenosine receptors in the brain without activating them. This inhibits the effects of adenosine, leading to reduced tiredness. According to some research, caffeine may also increase blood adrenaline levels and increase brain activity of the neurotransmitters dopamine and norepinephrine. 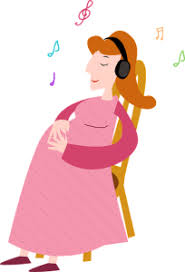 If you are pregnant beware of caffeine.

If coffee holds a bunch of health benefits then why there is the big NO for pregnant women. Well, it goes like that.

have a happy baby and say goodbye to caffeine. 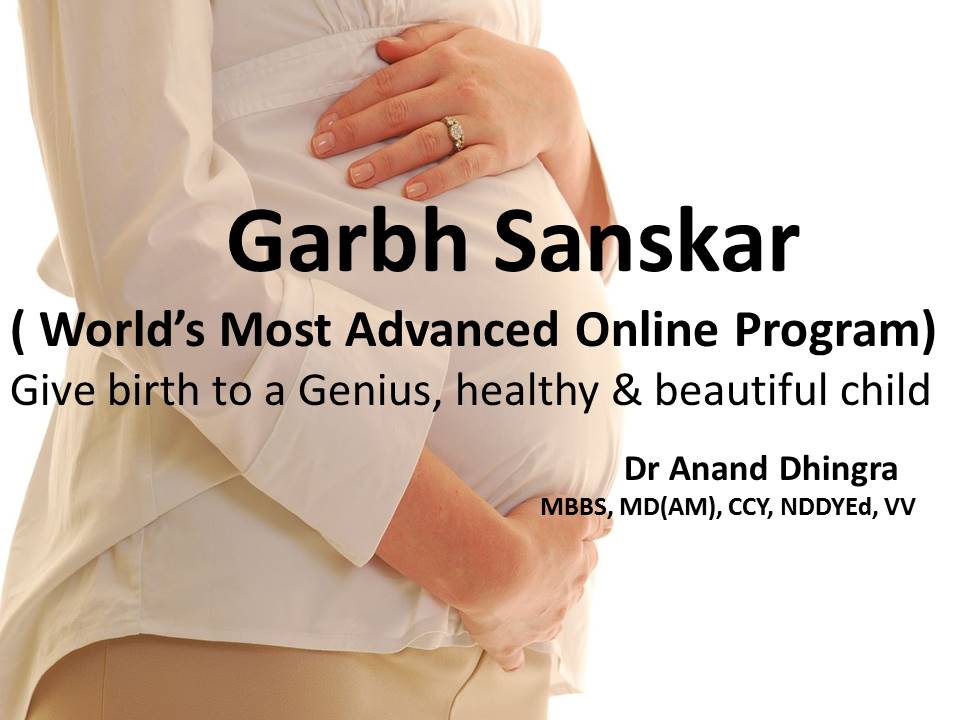