All that you want to know about implantation bleeding 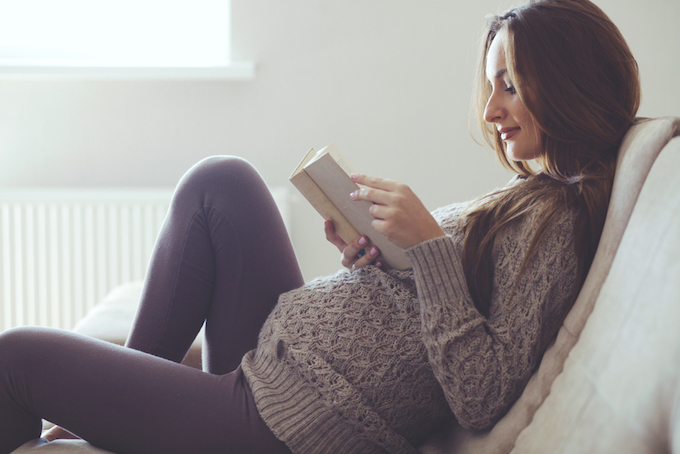 In this article, you will learn about-

As stated above the implantation bleeding is the result of fertilized egg attached to the lining of uterine. The cell mass makes its way to further development and attaches to the wall which results in shielding of the wall a little and causes light pigmented bleeding.

One can take implantation as an early sign of pregnancy. There are signs and symptoms listed down there which help a woman to understand the implantation bleeding:

This article is for educational purpose only; it doesn’t provide any medical advice or assistance .